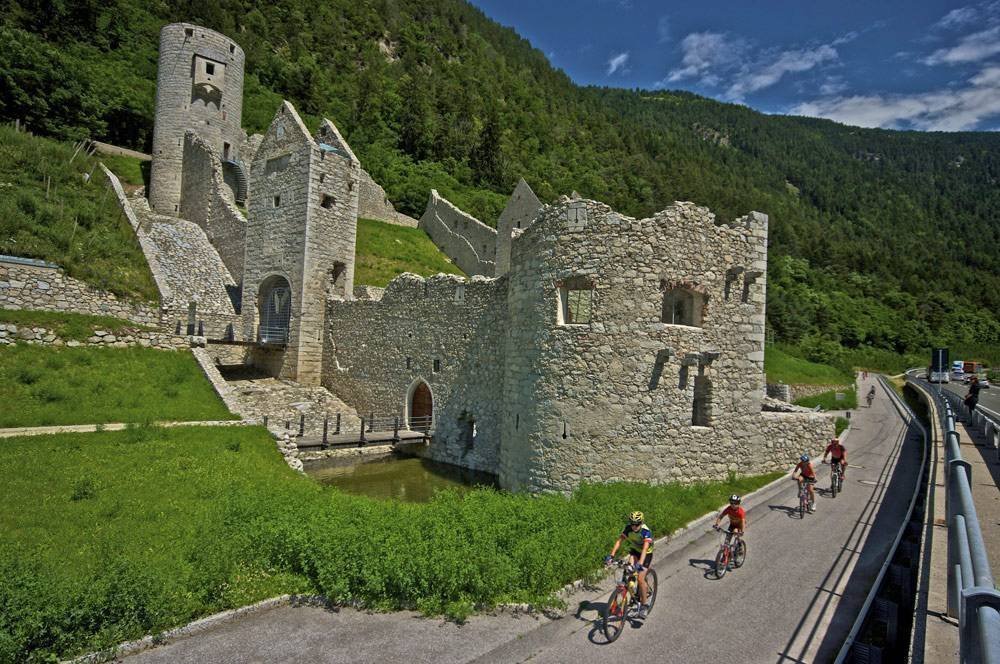 The varied mountain regions on the Maranza plateau and the surrounding pastures are a true paradise for mountain bikers. During your bike holiday in South Tyrol, marvellous trails will lead you to the Alpe di Rodengo, the Fane Alp and into the Altafossa Valley. You will pass along rushing mountain streams, green meadows and deep forests. Challenging trails lead across rocky scree and on steep forest roads take you into higher regions. Ability and endurance are needed during the Valles Valley Hut Tour in the holiday region Gitschberg-Val Giovo. During this challenging mountain bike tour, in about three hours you will conquer approx. 1,000 meters of altitude.

Leisurely bicycle tours in the valley 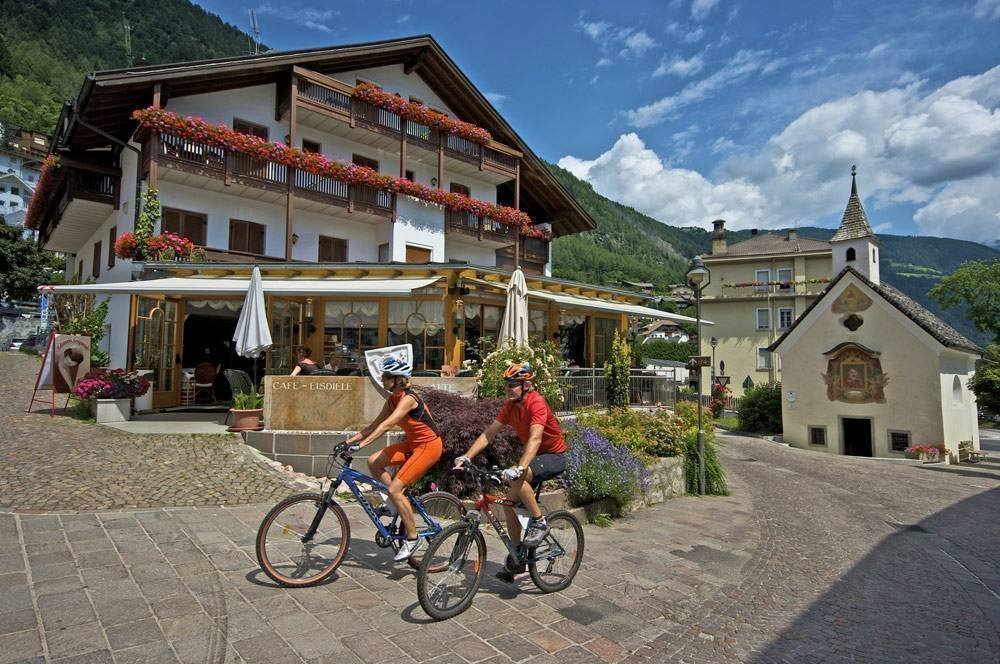 In the South Tyrolean valleys, well-maintained bike paths lead along babbling rivers. Maranza is located above the gateway to the Pusteria Valley, and the Val Pusteria Bike Path in the valley invites you to easy excursions by bicycle. A cross-border route connecting the South Tyrolean Pusteria Valley with East Tyrol leads to Lienz on the Austrian side. In the opposite direction, a charming valley path extends all the way to the Episcopal city of Bressanone. During your bike holiday in South Tyrol, on the Val Pusteria Bike Path you may pedal from Rio di Pusteria to Riscone. The route is mostly level and also suitable for children. The tour takes about four hours, and on the way back you may use the railway connection to Pusteria Valley.