Autumn holidays in Maranza – A firework of colours in South Tyrol 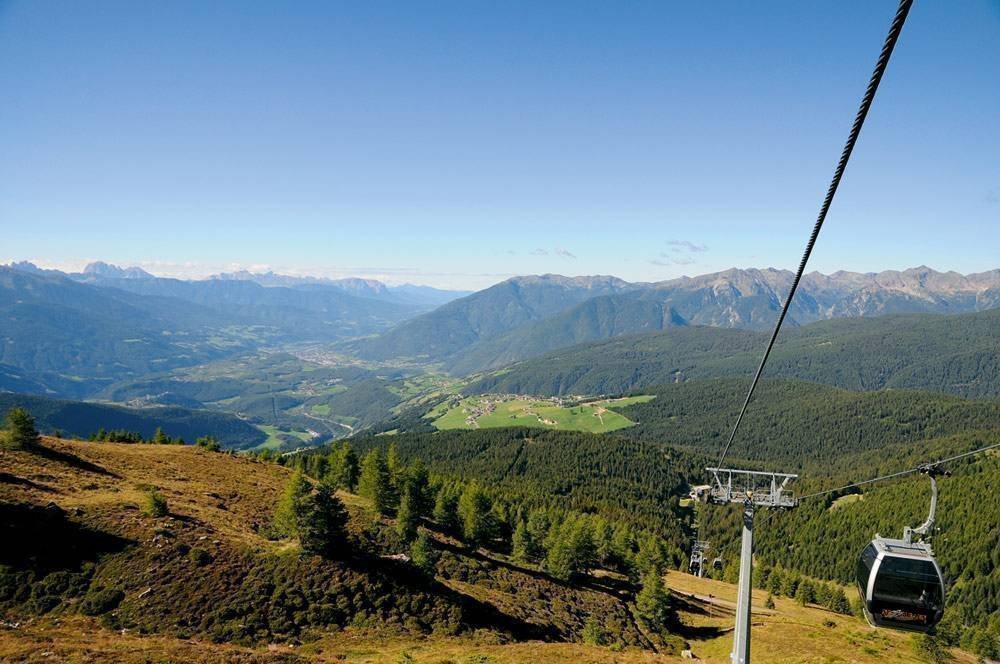 The autumn in South Tyrol welcomes you with a firework of colours. The forests shine in flamboyant shades, the leaves glimmer in bright red, orange and honey yellow. The dark green tones of the fir and spruce trees create impressive contrasts in the mountains. On the south side of the Alps, the mild temperatures during your autumn holidays in Maranza invite you to hikes and bike tours. A highlights of this season is the cattle drive, when the festively decorated cows leave the alpine pastures and make their way into their winter quarters. 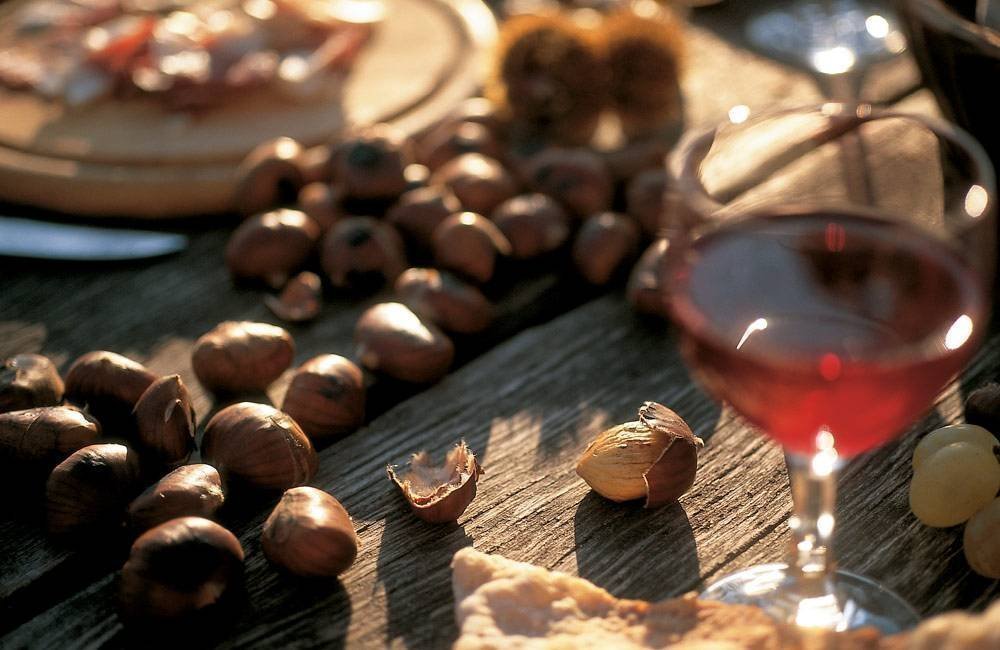 From the end of September, the tradition of Törggelen in South Tyrol awaits you with culinary delights. Quaint taverns and inns open their doors to visitors and invite you to enjoy genuine alpine delicacies. During your vacation in autumn, you will embark on a culinary journey. Tasty dumplings, hearty meat dishes, savoury cheese varieties and sweet temptations are served in the mountain inns and restaurants. Complement your meal with the young wine of the season or a glass of natural apple juice. 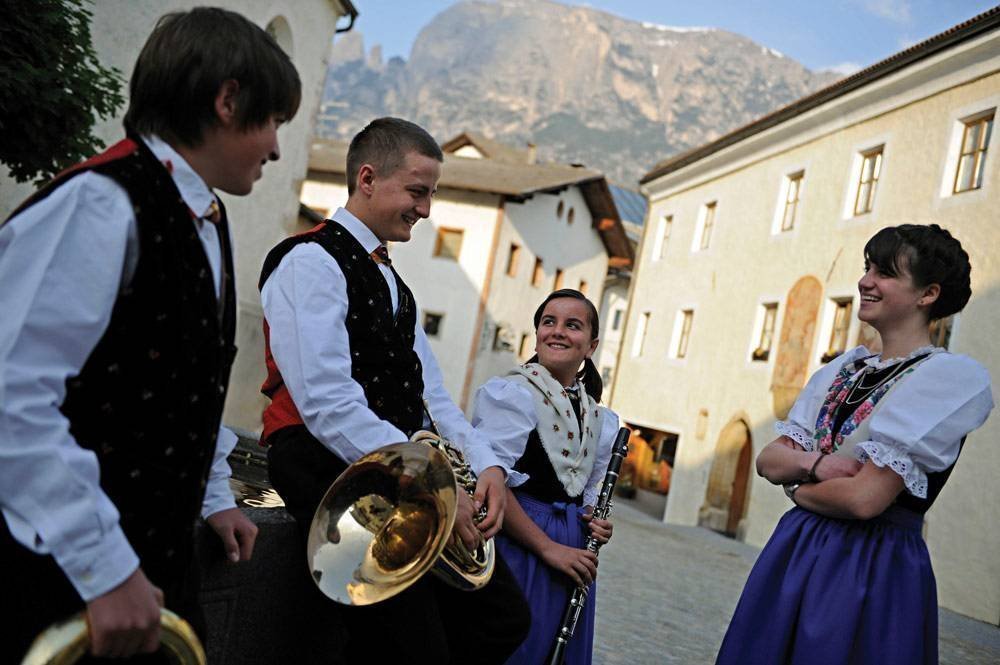 A great number of events in the Isarco Valley guarantee plenty of variety during your autumn holiday in South Tyrol. During the Apple Festival on the sunny plateau of Naz/Sciaves the productive apple harvest is celebrated. Highlight of the event is the coronation of the new Apple Queen, who for a year will represent the region at numerous events. During the “Sunnseitn” Apple Weeks everything revolves around our sun-ripened apples; and during the “Chestnuts Weeks” the tasty chestnuts are celebrated. The brown fruits are served in various dishes and roasted – producing a seductive scent.